Reach PR was founded by Rachel Follett who has over two decades of experience in the media, PR and marketing field. 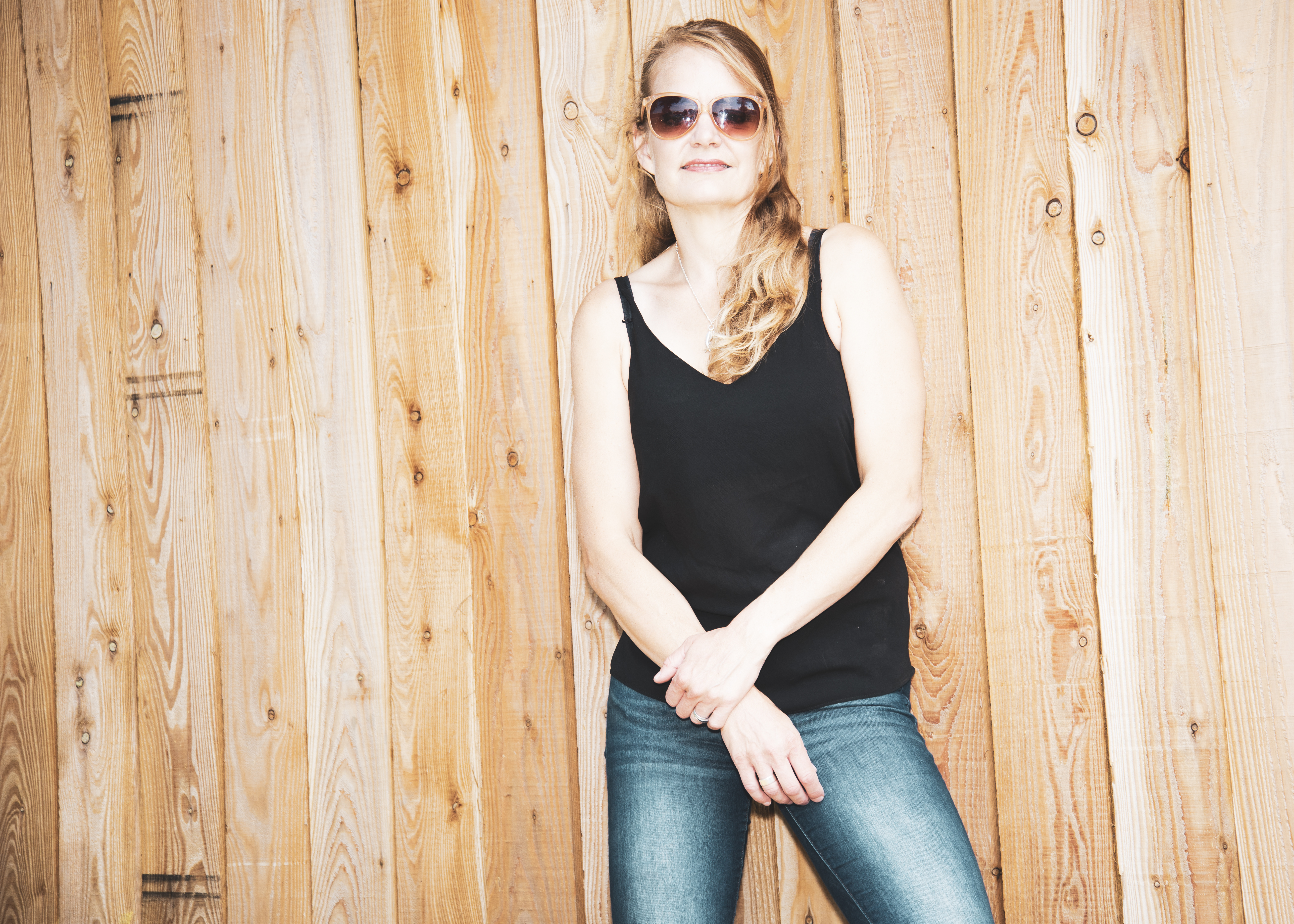 Reach PR is an agency offering first class strategic PR and marketing support to small, medium and global clients, all of whom receive a very personal and bespoke solution from Rachel. As a former journalist, her relationship with the media is second to none and her ability to spot a story has won her avid respect from the press and an abundance of coverage for her clients. 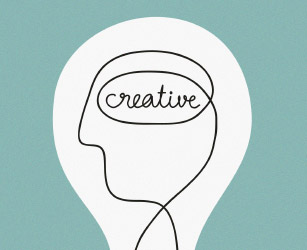 Armed with a Postgrad in Journalism from Cardiff University, Rachel started her media career in broadcast journalism as the News Editor (and weekend dance show presenter!) on radio station, Bay FM.

Taking the plunge into PR, Rachel then worked agency side for three years before a long and successful career working under the helm of Sir Chay Blyth and his company, Challenge Business. Rachel headed up all the PR, TV and photography for the company’s portfolio of events, including round-the-world yacht race, The Global Challenge. She generated outstanding local, national and international coverage including a ‘Faking It’ Channel 4 TV documentary, which became referred to as the company’s ‘hour long advert’.

Rachel’s next venture was driving the PR and Comms for Fat Face; doubling the press coverage in the first year, tripling it the year after. Building up a further network of exceptional contacts, she amassed first class coverage for the Night Series (events in surfing, mountain biking, sailing, skiing and mountain boarding), winning the Media Innovation Award for TV news coverage and taking on the role of Executive Producer for the Night Series documentary, shown on Sky TV. Rachel also sat on the Fat Face Foundation Board as a Director and Trustee. During her time Rachel also headed up all the fashion PR, store PR, issues and crisis management as well as internal communications for the whole business.

Rachel is a Member of the CIPR (MICPR), is an Associate Member of The Yachting Journalists Association and part of the Wessex PR freelancers consortium.